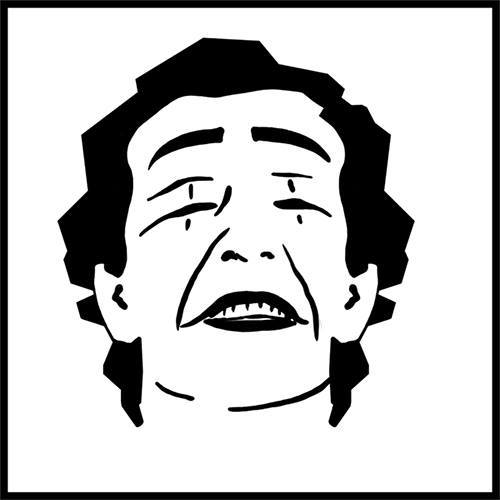 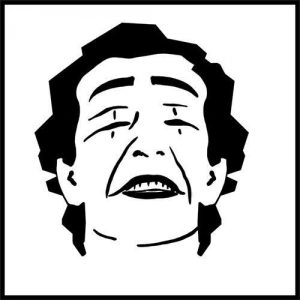 Shalikashvili Pantomime Theatre will celebrate its 55th birthday on May 13, 2020.

The president of “International Mime Organization”, Marco Stoianovic visited Pantomime Theatre on May 13, 2015. The organization was founded by Marcel Marceau in 2007.

The members of the organization, along with representatives of over 140 cities’ professional theatres and groups unanimously decided to grant Georgia with the license to open the International Center of Plastic Arts. The center would welcome students from different countries of the world and teach them about international pantomime culture and the founding and development of the Georgian pantomime genre.

The project aims to popularize Georgian theatre and the country itself on the global level. This would be the only center to issue the Shalikashvili certificate, which is much needed for the international market.

Shalikashvili Pantomime Theatre has pledged to open the center and signed a 5-year agreement. The agreement states that during these five years theatre has to start building the center. 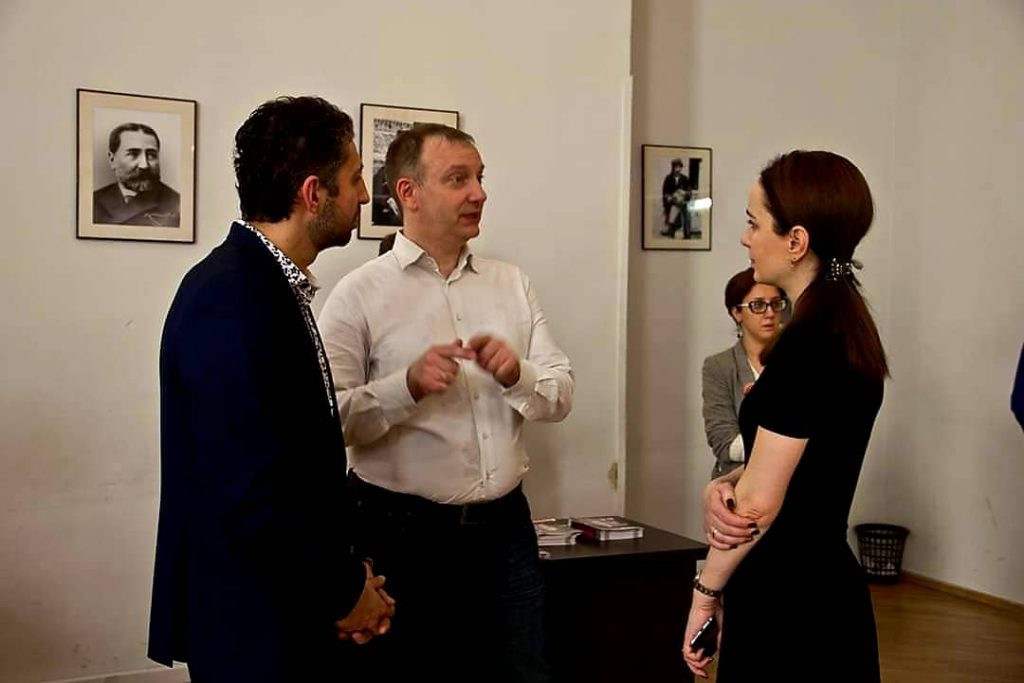 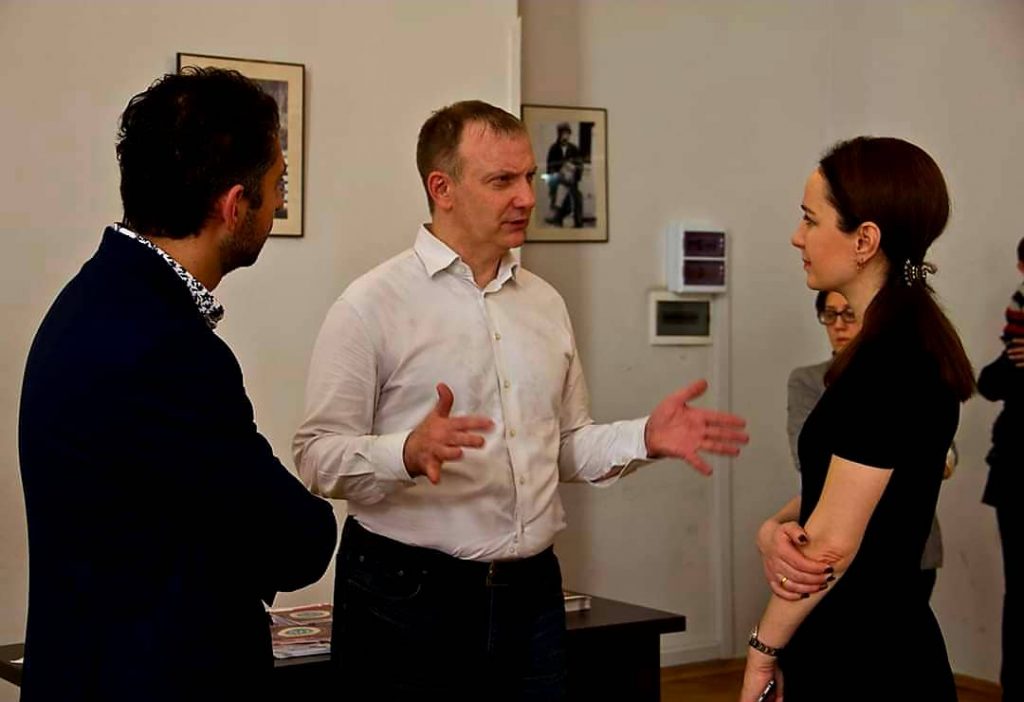 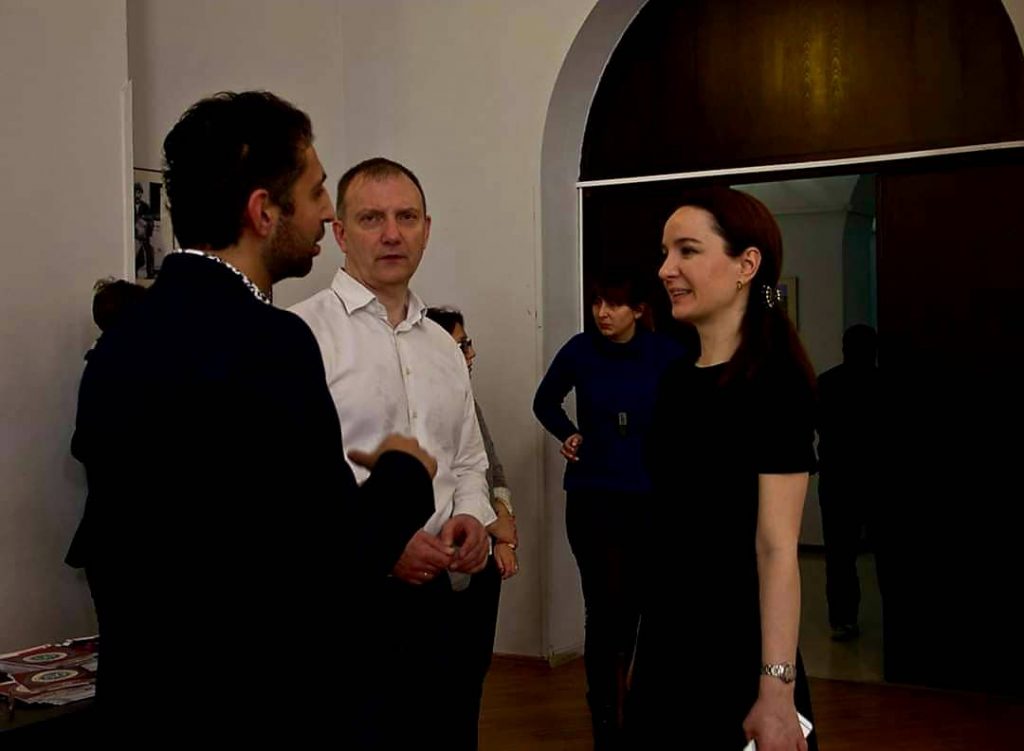 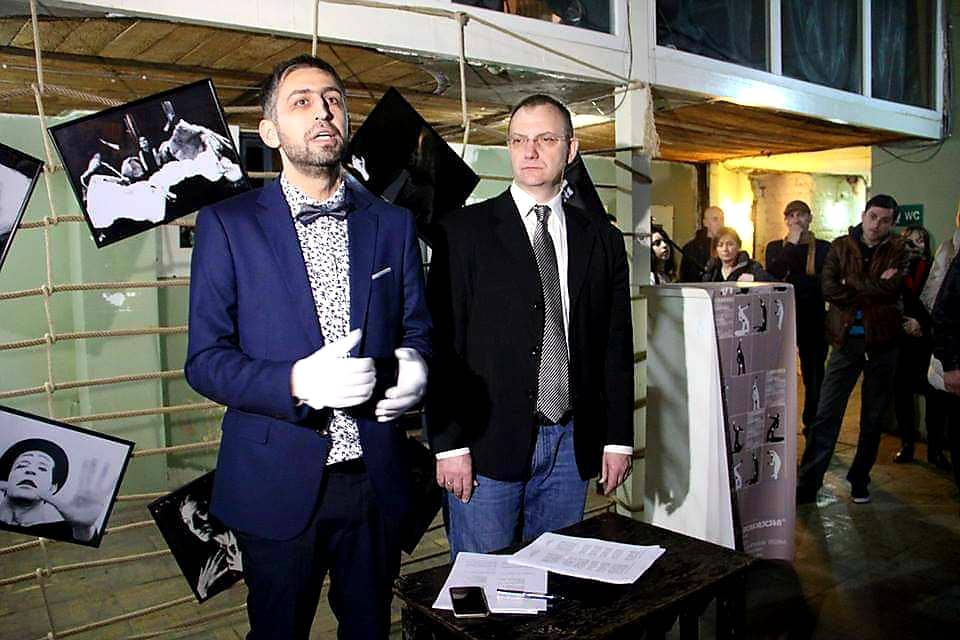 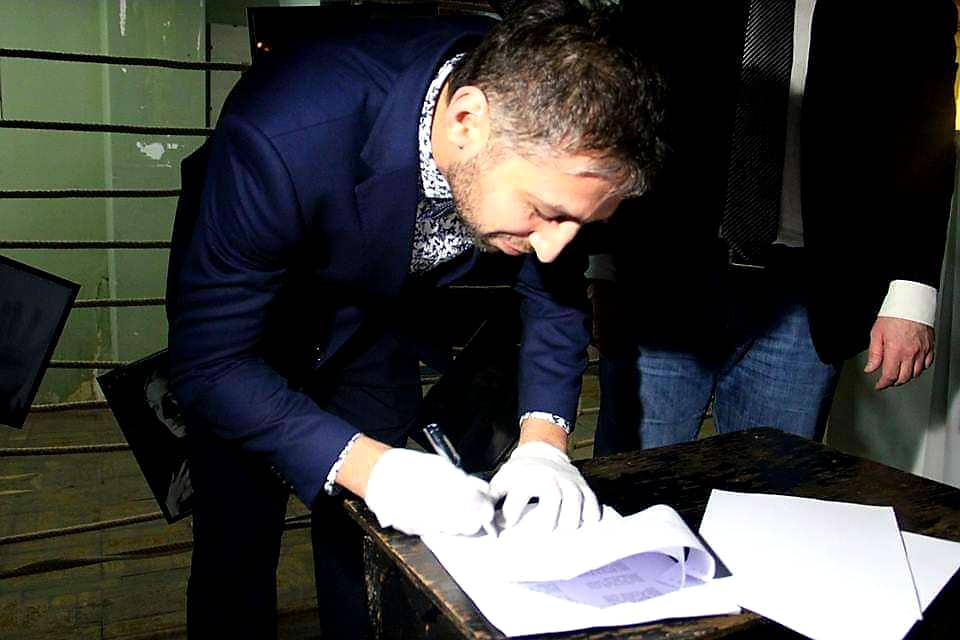 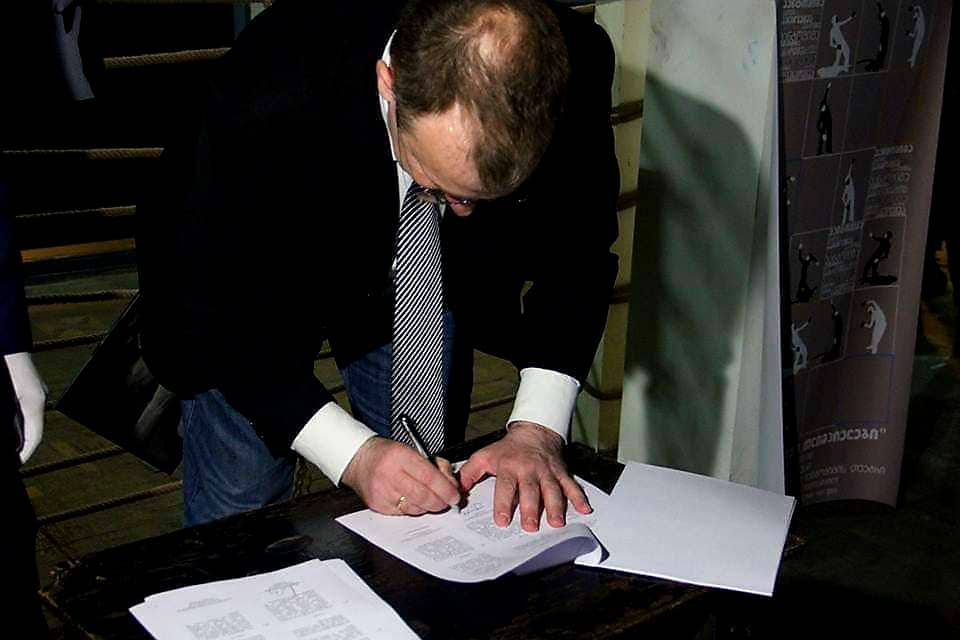 Theatre has support from the Mayor of Tbilisi, Kakha Kaladze, but because of various reasons, it has not received the land for the project yet. In case Pantomime Theatre fails to present the land ownership proof to the International Mime Organization, a license will be lost.

During the last 55 years, different generations of Pantomime Theatre fought for this recognition. Every theatre currently working in Georgia would benefit from the International Center of Plastic Arts.

This project would also benefit the popularization of a healthy lifestyle and help tourism development. Pantomime is the form of art that does not have any language barriers.

We can name four internationally recognized mimes. The first one would be Charlie Chaplin – Pantomime art that he created gave life to modern cinema. The second is undoubtedly Amiran Shalikashvili, as no one else has developed pantomime genre, faculty for State University and the school.

They are followed by Marcel Marceau and Tomashevsky. Shalikashvili has earned his place in the top four because he was the only person who became the founder of pantomime in Georgia.

Georgia has to try and save the license. EU will help Shalikashvili Theatre to build the theatre. It is already a great victory to have such kind of permit. If the theatre does not meet the terms of the agreement, it would be a great loss for the country. 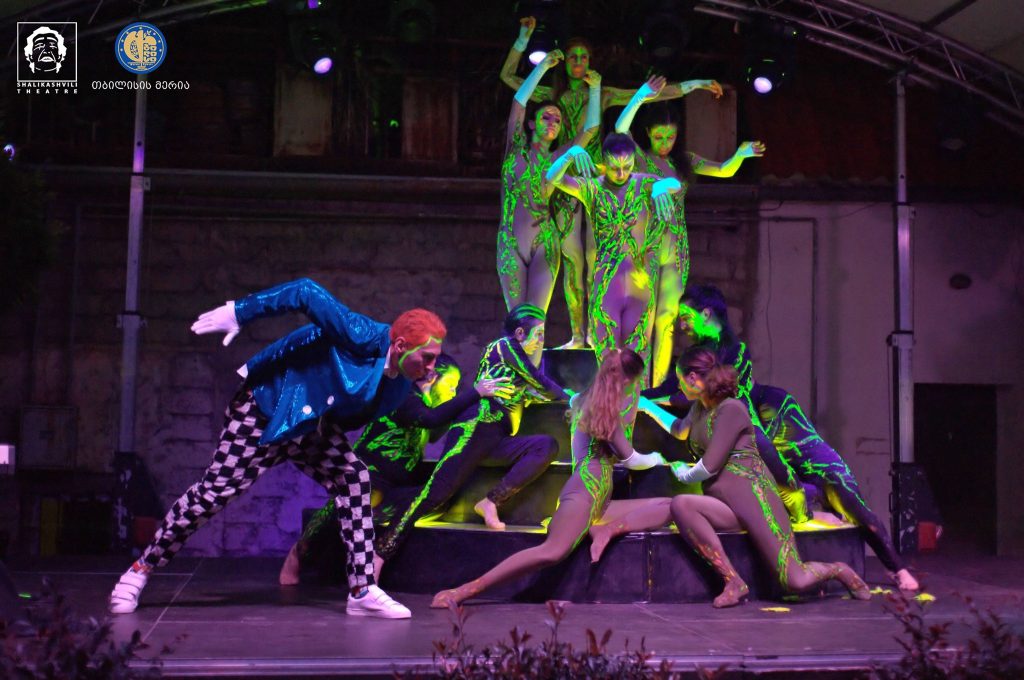 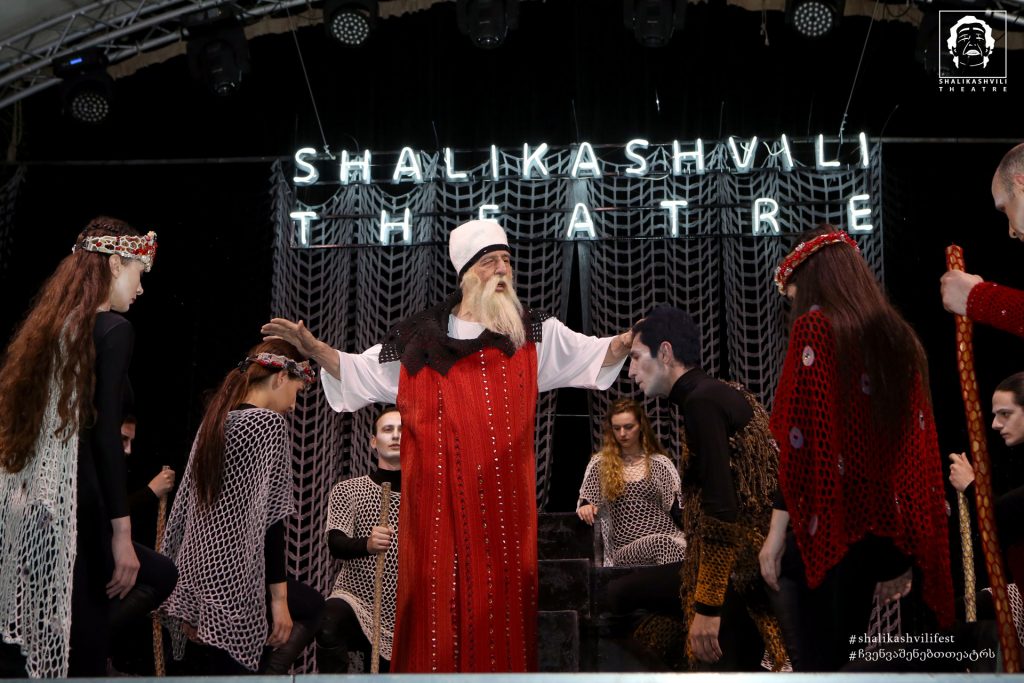 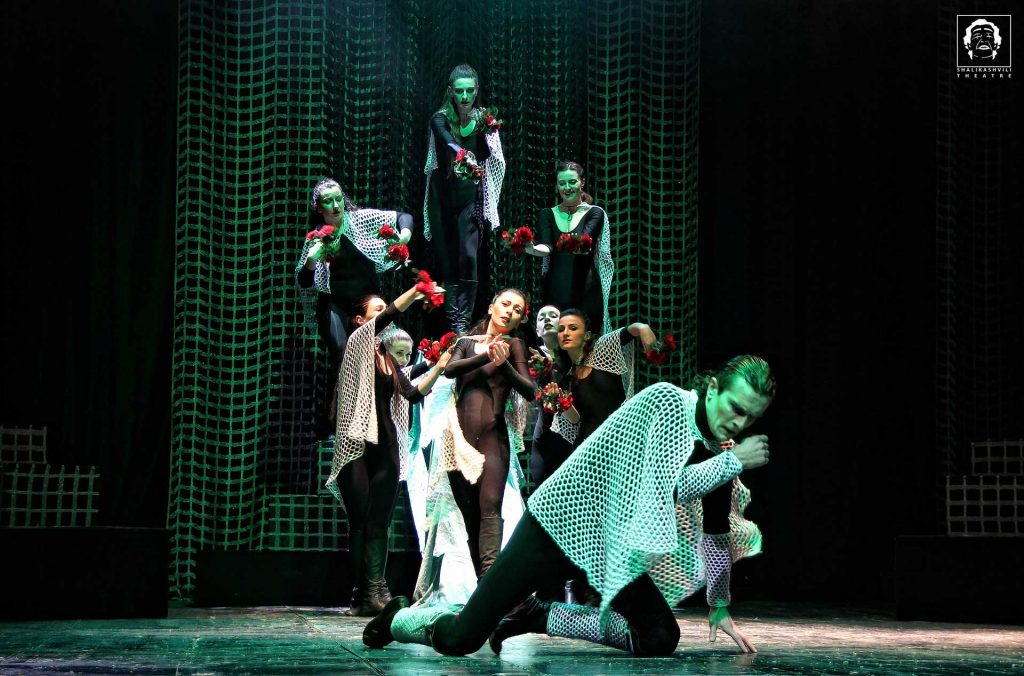 Georgian Pantomime Theatre has a long and complicated history. Their main building was lost in a fire in the 70s. they faced the danger of being closed twice and spent many years working in railway carriages.

After that, the theatre built shapito, which was also destroyed. In the 80s theatre received a building located in Rustaveli #37, which was sold by the government in 2012. In the 21st century, the theatre was left in the street but it still managed to obtain the license.

Today theatre has a close relationship with the Mayor of Tbilisi, Kakha Kaladze. In his will, Amiran Shalikashvili asked him to solve the theatre’s problems, but now very little time is left.

The project has written support from every Georgian theatre working today. This is another proof that everyone supports Pantomime Theatre.

Shalikashvili Pantomime Theatre is the only theatre in Georgia that is capable of building modern, new, 21st century’s theatre that has a long, rich and complicated history. Theatre created the movement #wearebuildingtheatre. The theatre belongs to every Georgian and is a national treasure. This is what the great Amiran Shalikashvili hoped for.

Today each and every one of us is building Shalikashvili Pantomime Theatre and an International Center of Plastic Arts.

Let’s save the Shalikashvili theatre together! 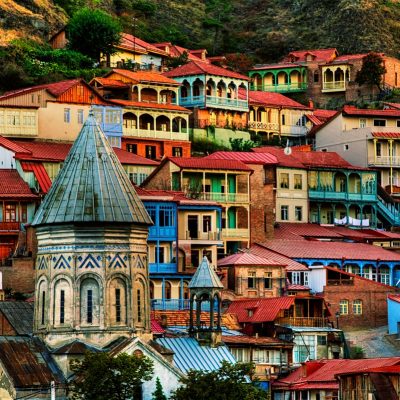